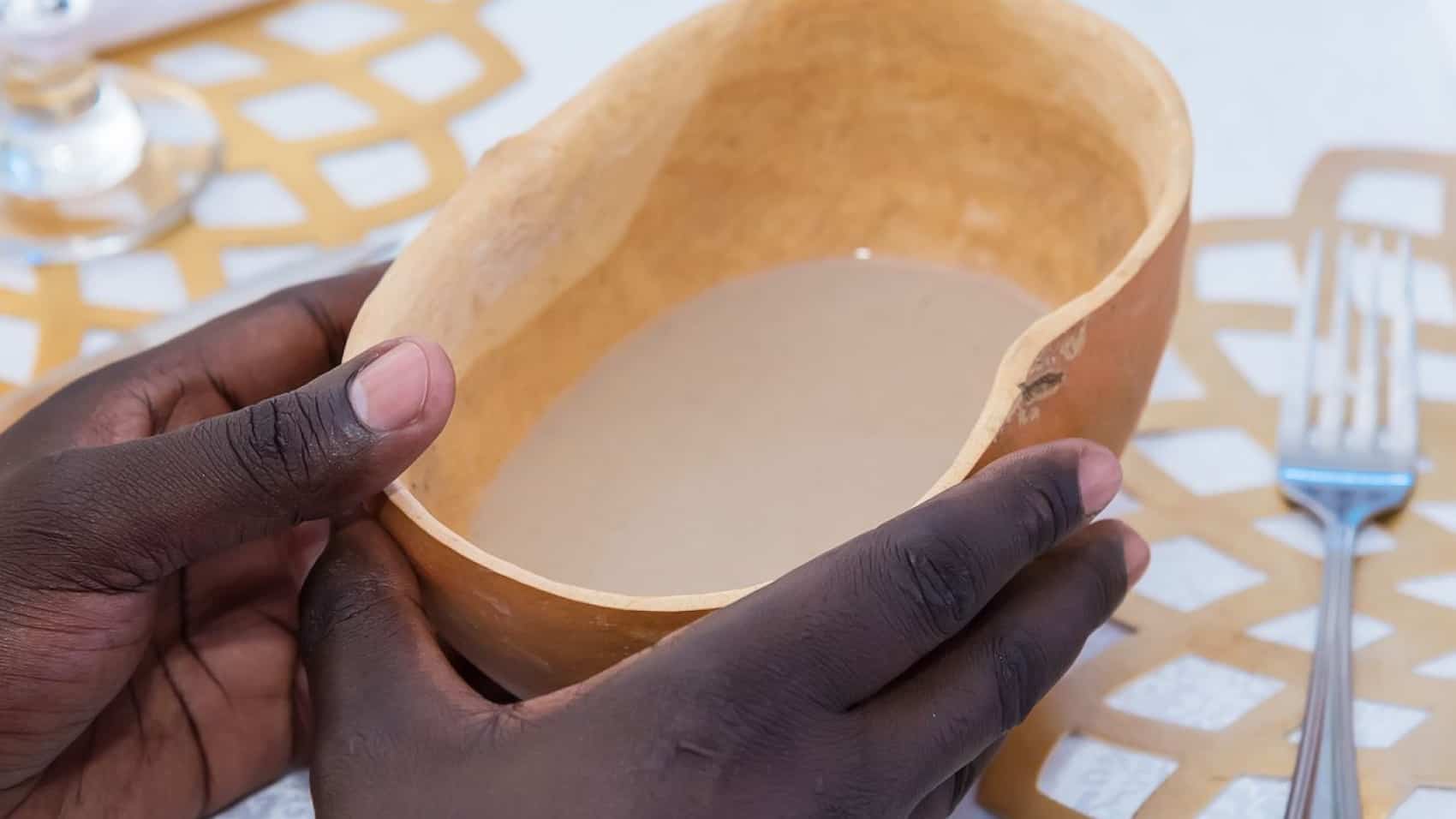 Food is one of the unsung ways in which the culture of a people is preserved. It is the upholding of key culinary procedures like the harvesting and preparation of ingredients, techniques of arranging cooking instruments and masterful estimation of cooking rations that sustains the identity of a dish.

Just like its people, Uganda’s cuisine has generally been welcoming to alterations, entertaining foreign ingredients and cooking processes that has given rise to some spectacular dishes. However, some that have been here since our forefathers still find space on many menus in the country, and today we take you through 7 of these foods that belong way back to our roots.

Molokony, or cow hoof, is a special delicacy that acquired its name from Eastern Uganda. It is also known in other local dialects, bearing names such as Kigere and Ekinoono in Luganda and Rukiga respectively. After the slaughtering of a cow, the hooves are sold separately from the meat. Different chefs pick them up, clean them, roast them and then boil them in a large pan with fresh tomatoes, leafy onions, green paper and other vegetables to add spice. Since the hoof meat is tough, they are boiled at high temperatures for 4-6 hours. The result is a creamy thick soup and tender cartilege meat, rich in calcium, a cure to hangovers and a booster for synovial fluid production. It is best served with boiled cassava, sweet and Irish potatoes. Add pepper to taste.

The tropical white ants are such a delicacy among the Baganda and are one of the oldest dishes known to the central tribe. Rich in protein, the ants usually fly out of their anthills in the rainy seasons of January and October. In traditional Buganda, they were picked by identifying the ‘eye’ of the anthill (the opening from whence the insects flew) and crowding around it, grabbing each insect, removing its wings and storing in a container. They can be prepared by okukalanga (pan frying without cooking oil) or cooked in Groundnut paste, served with Matooke or Sweet potatoes. They are also good to eat as a snack on their own. The most delicious type is the Nnaka, usually from Bulemeezi county, present day Nakaseke district.

From Western Uganda, this local yoghurt makes an entry onto this list. Using the most delicate Ankole/Hima customs, Amacunde is churned from a local pot called Ekyanzi, given to a woman on her kuhingira(traditional wedding) as part of Omugamba (a package from her family with things she will use in her new home). It is a highly nutritious and revitalizing drink, with multiple benefits for the skin. It is usually taken plain, but you can add sugar/honey to taste.

Odii is akin to peanut butter in appearance and bears a little semblance in taste, but differs in the ingredients. Many times, a mix of groundnuts or sim-sim is used to create a thick paste that is often utilized as a serving suggestion when eating beans or meat. It can also be used to prepare pasted meat, fish or chicken. It is a common delicacy hailing from Eastern and Northern Uganda.

Akatiko, or the Ugandan Oyster mushrooms, are a type of edible fungi. It is another food almost venerated by the Baganda, who even have the “Obutiko” clan, whose palace duty was to ensure happiness of the Kabaka (king) back in the day. Given the importance of the clan, it is clear to see the importance of the food. The Katiko grows near the ground and so has a lot of soil to it. This requires comprehensive washing, hence soaking in water for about 30-40 minutes. They can then be steamed or added to groundnuts/beans. They make for a good source of Vitamin C.

Another dairy product from the skillful Ankole people. Having no English equivalent for name, one can address it as a form of mayonnaise due to its texture, taste and purpose. Eshabwe is made by whisking ghee, warm water and rock salt (ekihonde) to result into a smooth and thick cream. For some people, small pieces of dry meat (omukalo) are added as it has culturally been done for ages. It can be eaten as sauce for Matooke and Millet (akalo) or used as a serving suggestion.

This traditional brew is one of those drinks still prepared in the traditional method. Also known as “mwenge bigere” due to the stamping procedure with which it is made, Tonto is a product of fermentation of a type of banana called Ndiizi. The bananas are peeled and stored in a container akin to a canoe, covered with dry banana leaves and left to ferment. The stamping is then done and the brew is left to mature in the wood of the canoe, producing an extremely sweet and wood flavoured refreshing drink. Of course it has less potency than most imported alcohol, but too much of it does get you drunk. It is common in the East, Central and Western Uganda.

There are more unique foods, such as Malewa among the Bagishu and Firinda from Tooro. Which ones have you tried that this article may not have mentioned? Drop yours in the comments.