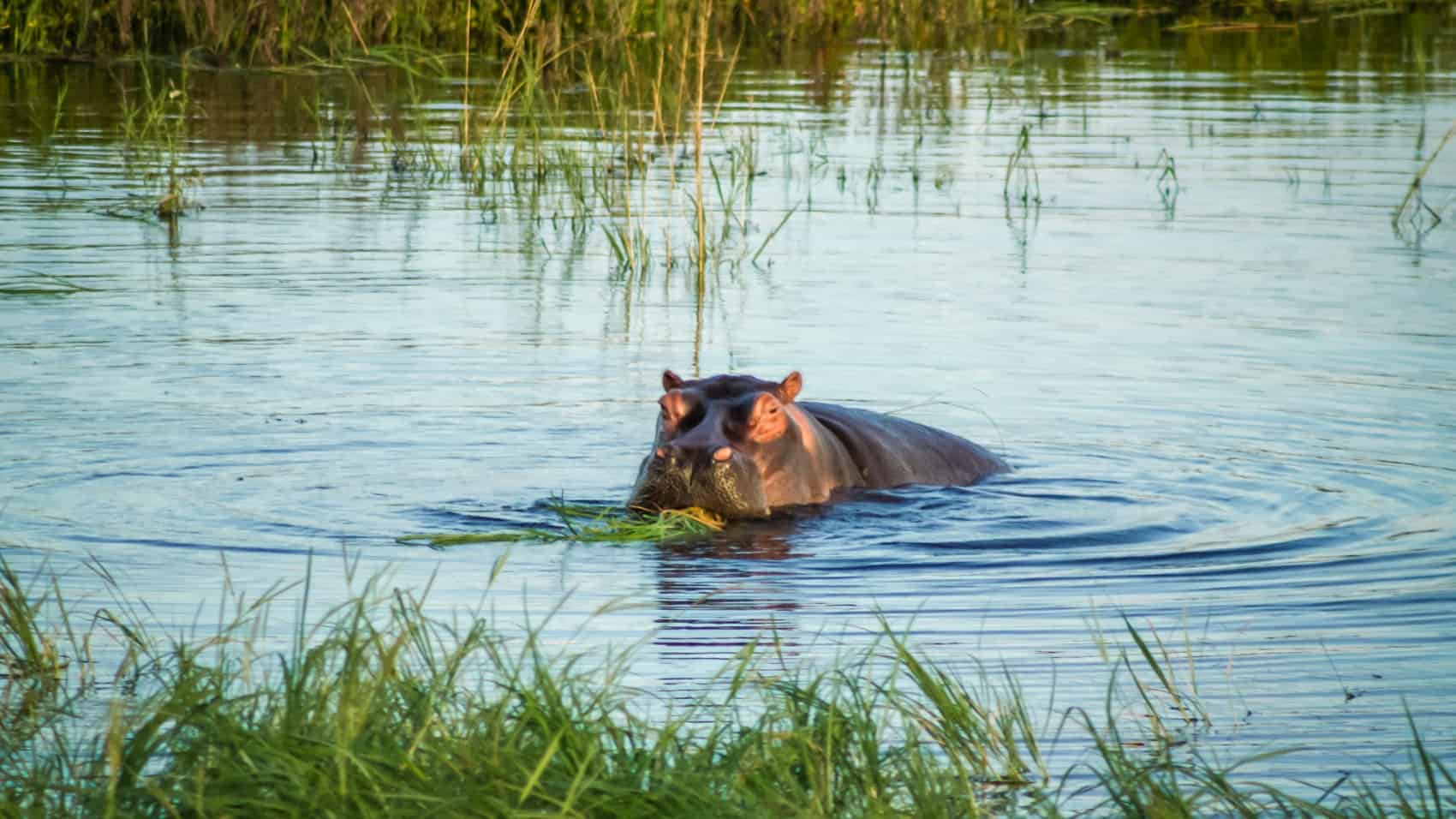 by Prism Marketing Limited
with no comment
DestinationsVisit Uganda

Before you read my story, I really hope you are above 18.

I’m Vicky, by the way. I could say that over time I have had an active, if not exciting dating life. It has taught me that if there’s anything amazing about a partner, it should be a level of spontaneity to their character. An attractive randomness about them that may have you doing things that have probably never crossed your mind.

I found that in Noni, this South African dude I met while we were at the University. He kept telling me much about travelling to Africa and this little country called Uganda. Apparently, it is the pearl of the whole continent and I have come to believe that after we travelled there 3 years ago. If you have grown up in the US like me and you have a chance to travel to Africa, please go to Uganda. Lush waterfalls, calm lakes, the longest river in the world and fresh green covering all over. A bustling city in Kampala, friendly people in other towns and dangerously delicious cuisines. It is like a melting point of everything a traveller would want. I dare say so myself and I am not even that passionate about travel.

Anyway, in the summer of 2018, Noni drags me to Africa (I did mention that travel isn’t really my thing, right?) He said we would go to so many countries but we would start with Uganda. He had spent his high school there and had a couple of friends, who treated us to one of the wildest nights out in Kampala before we would proceed to a Safari Lodge called Paraa, on the banks of River Nile. One of Noni’s more talkative friends was busy raving on about its close proximity with Murchison falls which tempted me to quickly check their website. It read boldly that “The earth literally trembles at Murchison Falls-one of the world’s most powerful flows of natural water” and that is all I needed to know. I was very excited because it is one thing being in a new city and totally another going to the wild.

I would really be glad to tell you every detail of the journey to Paraa, but maybe I will do so on a later date. Everything stood out like a mercurial highlight and I was looking around excitedly like a rural child coming to the city for the first time. However, even then my sense of caution still found time to seep through my excitement and I asked Noni why we were in his friend’s car and not a tour company.

“You worry too much Vicky” he said in a clearly spiked tone. We had reached a place called Wobulenzi and Noni had been drinking since we set off from Kampala.

“Our driver is non-alcoholic and this country is really free. We are going to have a great time with or without a tour company” he added. Somehow, Noni’s reassurances always worked. Typical of a spontaneous person.

We finally reached Paraa, a few minutes to 6pm. Maybe it was the alcohol or just the character of Noni and his friends, but we all came to a universal decision that maybe camping out there in the wild wouldn’t be such a bad idea. Noni’s friend (the driver) said he could find a nice guide who would see to it that we enjoy the rest of the evening and secure us a nice safe place with tents at a cheaper cost.

“I mean, this is one of the best tourist destinations in the world. Imagine spending it in the same warm shower rooms like you do in the States! Sleeping outside is better to write home about, don’t you think?” He added quite convincingly and off we were to find the guide.

It didn’t take us long to locate Okot, the guide who hurriedly showed us an open ground and found us tents. He secured us a spot under a big tree that I had never seen in my life. He said it is called Musizi,

and was home to a leopard for the last 8 years. I was scared for our safety but Okot quickly added that the creature never harmed anyone. My gut almost agreed that the whole leopard thing was nothing but mere folklore.

“Now hurry up and set up. We need to go and see the sunset at the falls. It would be sad if you miss it” Okot mentioned.

I have seen a number of beautiful things in my life and in my dreams, but I could swear that none matches that sunset. First, the sky and clouds turned a golden yellow over the falls. The falls were rumbling violently while the sky was calm and composed. A few minutes later, the sun started creeping down behind the shrubs that shored the Nile. With the sun’s travel, the sky started to redden. Its warm rays glowed upon the falls, which gave them a dancing little effect off the water. Then the sun blazoned red, before following its trail to the other side home. The sky too lost its redness and maintained a casual blue. The water looked whiter than ever and I could swear it was the most calming sight. No wonder we all watched in silence, sipping on our drinks and when the whole show was over, the only intervention was the exclamation “wow”. You guessed right; it came from me.

You could think that all had gone well. You are wrong. In the night, in the arms of my Noni who was snoring like a generator, I heard a grunt from outside. Then another and a third. I peeped through the transparent drape that covered the tent entrance and there, in flesh, were three hippos grazing right outside the tent. One was agonizingly close I could touch it. I felt the irresistible urge to wake Noni up but before I could, I felt the tent shake. That shake woke Noni up for me and in his half-drunk-half asleep stupor he asked me what was happening. The answer was the most unexpected; our tent came flying right off its hooks! The hippos, probably intrigued by the shape of the thing, kept knocking at it until they toppled it over!

In falling off, a sharp stick ripped through it and lo-we were exposed! Noni stood sharply, grabbed my hand and butt naked as we were, started running towards the Musizi tree. There was no time to look for Okot or to call on his friends. It was time to secure safety.

He shot up the tree with lightning speed and perched up on a branch. Then he held out his hand and beckoned to me to climb too. Never in my life have I climbed anything, let alone a tree that had such a large plain trunk. But when Noni shouted “Vickyyy!” and I looked back only to entertain the horrifying sight of a charging hippo, I knew my options were limited. I was up the tree in seconds. I don’t know how and please don’t ask me.

I choose not to remember that there was no leopard up that tree. I choose to ignore the memory of spending an uncomfortable night up a tree. The only memories I keep are of the breathtaking sunset, the night out in Kampala, Noni’s wild friends and the unparalleled beauty Uganda has to offer.

Noni and I will be getting married next year. We have a lifetime to do so many crazy things, but I am never letting him take me to see any place without contracting a reputed Safari company.

The above piece is a work of fiction, to show the unmissable importance of travelling with SwanAir Travel & Tours. However, the names of places and references to the scenic beauty of Uganda are real.